I don’t get excited about much these days.  Mostly because I’m too sleep deprived from studying until 2:00 AM.  But I’m pretty excited about this.

I’ve been wanting to write this piece for a long time.  The wonderful folks at Examine.com encouraged me to go ahead and do it.

Check it out:  What if there were no Dietary Guidelines? 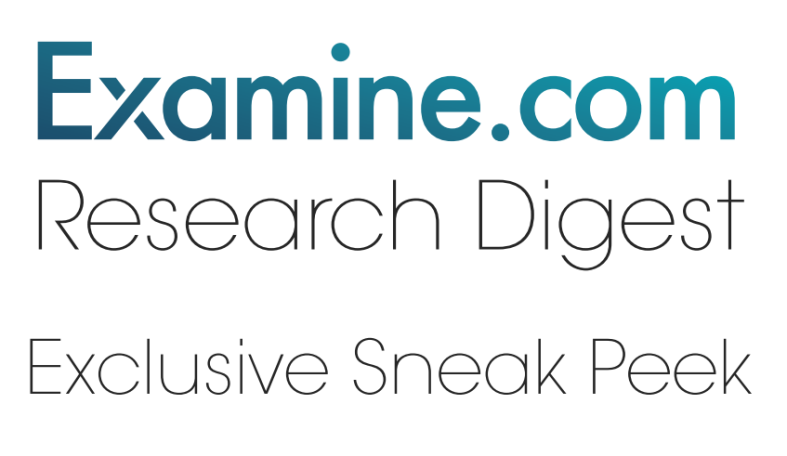 27 thoughts on “What if there were no Dietary Guidelines?”